What have your President Clare Farquhar and Secretary Fiona Maxwell Thompson been up to now?!  Tea & Tents 2015 was as much fun as last year.  This year was bigger and better and Walesby Activity Centre that allowed more space and a wider range of activities.

The yarn bomb, We’re Not In Kansas Anymore, that depicted characters from The Wizard of Oz was STUNNING, especially the 3 sections of road supplied by MHWI!  This year the yarn bomb was raising money for Daisy Change.  This is the first WI to be set up in a mental health facility.  They will be using the installation at a charity event to raise more funds.  Then in October, the city of Bradford have asked to borrow the whole lot as part of their No Place Like Home event.  Then to top it all, one of the campers happened to work at The National Textile Archive specifically looking after WI treasures, and they want to keep the yarn bomb and preserve it!  They even want to take it on tour!  Thanks to all MHWI ladies that contributed to road, especially Carmen, who I know loved joining it altogether!😉
Next year’s yarn bomb has already been decided upon as Discwoolled, which is celebrating the writing of  Terry Pratchett.  This is in tribute to Terry Pratchett and we hope to raise money for Alzheimer’s Research.  As soon as we know any details we’ll let you know and we hope that MHWI will rise to the challenge!
The weekend was filled with lots of giggles, making and doing.  It was a great event to see the true diversity of the members of the WI.  This is a volunteer led event and lots of ladies shared their skills and ideas during workshops and seminars.  There were sports events too, and though we didn’t join in, we’re keen to get the rules of Quidditch for Muggles, as it looked really good fun.
There were lots of ladies with flowers in their hair following a Flower Crown Workshop, and a few. funky “arm knitting” scarves could be spotted.  Fiona and I got busy making lampshades.  It was so much easier than I thought it would be, and as long as you have a helpful friend to give a hand it’s definitely worth a go.  (Might just have a MHWI craft night coming on!)  I also had a go at papercutting which I missed out on last year.  Again this is great fun with quick results.  (N.B. Craft night no.2).
There was knitting and crochet galore.  Complete beginners to improvers classes.  There were sessions on felting, braiding and zip flowers to name but a few.  As well as crafting, Speakers Corner allowed ladies to share things close to their hearts for means of education, but also, being able to voice certain subjects in a safe and supportive environment.  Fiona heard one lady sharing the story of her son who lives with epilepsy.  Another woman talked about caring for her husband with Alzheimer’s.  Others spoke of how they have set up WI’s such as Daisy Change mentioned above and in a women’s prison in Northern Ireland.

No WI event would be the same without tea and jam and there was an abundance of both.  Sue Foster from Stanwick WI had organised a tea party that was sponsored by Yorkshire Tea, Waitrose and a cream company that I currently do not have to hand!  She organised afternoon tea and scones for 2 days.  On top of that she also led a jam making workshop, and let us tell you, that woman knows how to make jam!!

There were competitions aplenty.  Make a camp blanket; make a bag out of a pair of trousers; poetry reading (won by Clare!); and of course the obligatory WI raffle with prizes donated by the ladies that had sold their wares at the Market Place for 2 hours on Saturday.  Clare had a stall again this year and did really well!
Evenings had group events to join in with, a camp fire and then a quiz night.  But the beauty of Tea and Tents is that you come and go as you please.  Some ladies had organised their own Curry Night and another group had a beer swap, and, try as we might to find it, (apparently we walked past it twice) there was also a Gin Palace for a tasting or two!

We hope that this gives you some insight.  It sells out quickly, but if you are interested in going next year we will keep you posted.  Can’t recommend it enough, it’s just so much fun! 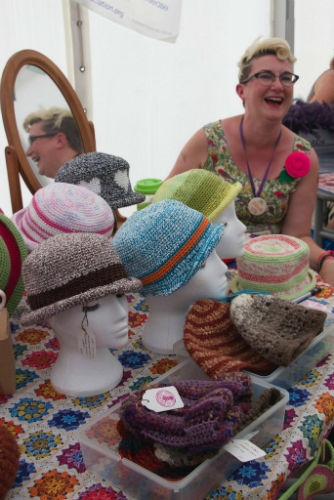 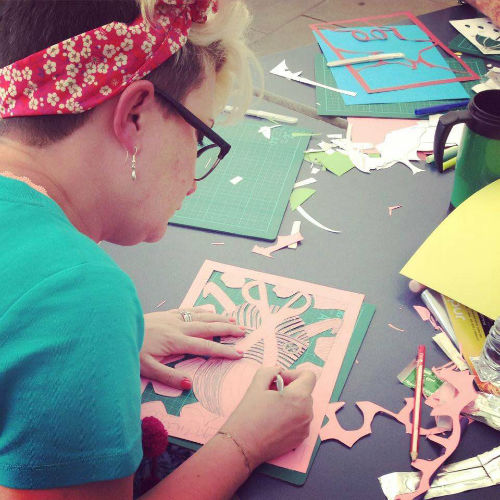 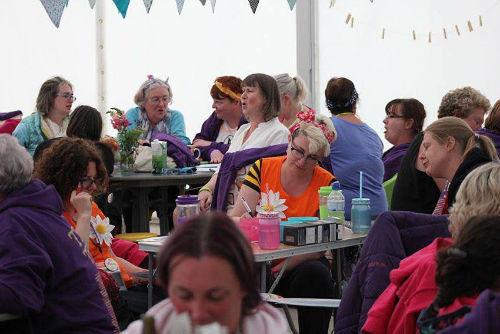 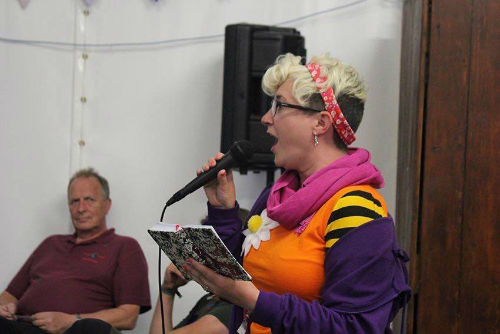 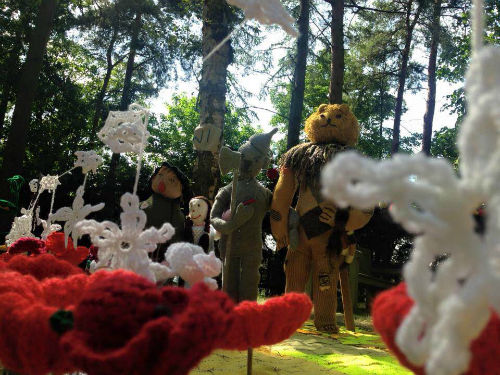 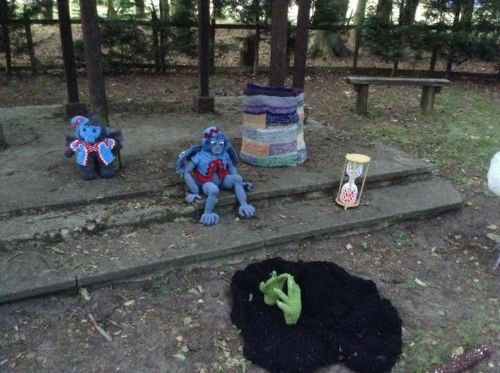